In my dream
I awaken
tears in my eye
my vision blurry
circling black smoke
forever,  changing world
people choking on
poisonous words
raven caws
in  a  barren land
hungry mouths
cardboard houses
burned to the ground
hopes and dreams
in the name of peace
concealing guns
who will save them
grim reaper riding in
on a rolling wave of fog
filling graveyards
with despair
black roses left behind
thorns of pain

In a dream I saw her
I wonder was she me
on a pearly rooftop
ancient drum in her hand
calling upon the spirit world
listening for pulsing rhythms
to grab hold of her heart
under a purple sky, she sighs
eyelids heavy, fighting sleep
waiting for quenching rain
to save  nature and mankind
dancing to the pounding beat
puddles under her feet
lifting her voice far & wide
into the heavens she cries
why???? why???why???


posted for dVerse hosted by Anthony
parts of this came  from an actual dream..
Posted by Truedessa at 10:15 PM 32 comments:
Email ThisBlogThis!Share to TwitterShare to FacebookShare to Pinterest
Labels: black rose, dreams 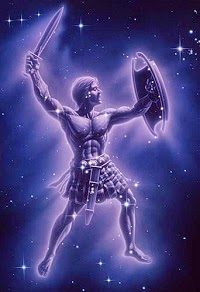 Captain Pat at the helm under a crescent moon
Truedessa  playing her drum, chanting songs
spotted cat curled at her side, where he belongs
somewhere, a golden lute plays a magical tune

From beneath, dark murky waters start to churn
Captain Pat bellowing "hang on we're in for a ride"
Truedessa  and the cat quickly stand by his side
ship whirls, sudden tremor causing concern

Trio on guard, steely blades in their hands
Truedessa shouts  "who summons us to this place"
goddess of dawn, cries dressed in white lace
prisoner of  Hades, stealing light from the lands

a jolt, Truedessa cries, Captain Pat feels her sting
spotted cat quickly jumps standing by  her side
Hades laughs, soon there will be no place to hide
Suddenly, an arrow pierces the beast with a zing

rolling waters, orbs of twinkling light fill the sea
Orion, hunter of the sky dives into the depth below
Captain Pat declares, hurry this place is going to blow
this time the scorpion will not win,. Hades quickly flees

on their sunken ship , roaring volcano ready to bust
Captain Pat at the helm the trio form a strong ring
the goddess of dawn slowly  rises and begins to sing
they shoot from the sea, in a haze of volcanic dust

emerging to the surface,  steadying their rocking ship
flickering over the horizon, dawns yellow orange rays
goddess of light,  two light hearted fools in a daze
Orion resting in the sky, they continue their trip

Mystical night, a new dawn but, will they find Bora Bay???

Another light hearted fool adventure - thank you for
taking the time to read this tale...always a pleasure
to sail with Captain Pat and his spotted cat..

Lost in a Moment 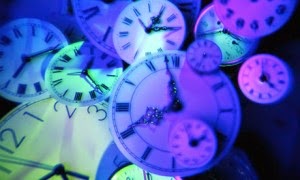 Your Turn to Shine 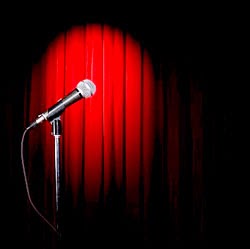 Some prefer the comfort of sitting at the bar
twirling their thoughts straight up on the rocks
enjoying conversations about the moon & stars
who will take the mic,  open verse on the block

Sitting at a round table discussing knight  tales
mysteries of life, traveling different realms
pirates abound, on their ship they do sail
shadowy figures,  dance behind giant elms

A musician sits at the piano, playing a tune
composing a melody, writing a poetic song
heads begin to  swoon, could it be a full moon
laughter fills the air, the guests sing-a-long

We gather to share our hopes and dreams
to have our voice heard,  to listening ears
swept away by verses, an overflowing stream
toasting the pub for 3 years a hearty cheer

writing for dVerse celebrating 3 years..
I missed the Ode to but, this is sort of
an ode to dVerse as well. Thank you
for all you do..this place has paved
the way to many adventures upon the
seas.. 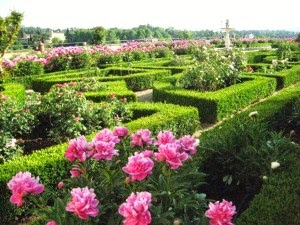 seeking   release  in a fountain of  love
exploring the pathways  from  here  to  there
syllables  take   flight  on  wings of a dove
supporting each other ,  showing  we  care