Steering into the Unknown

Captain at the helm, steering into the unknown
Truedessa ,  teasing him with her mighty sword
Do you think Zeus still sits on his golden throne
we could offer him some wine if he came aboard

drifting further out to sea, holding a cargo of dreams
searching for signs bringing them closer to shore
heavy  fog  obscuring vision all is not as it seems
surrounded by darkness, navigation becomes a chore

in the distance a tall pillar of light, guiding the way
chariot of fire soars across clustering black clouds
rising from ashes, a giant phoenix  bird of prey
eerie silence blankets the ship thick velvet shrouds

lightning flashes,  entering an ancient portal gate
cat hisses Captain Pat & Truedessa what now
traveling to the other side,  who knows the date
hidden civilization guardian of the sacred cow

trembling the guardsmen put down their spears
the woman climbs upon the bulls sleek back
his dark eyes full of love,  they silently tear
smiling she hands Captain Pat  a pearl of black

swooping down they fly on the phoenix's wing
soaring the vast heavens, whirling sensations
side by side on their ship, light hearted fools cling
seeking the bull Taurus in the starry constellations

smiling in wonder, under golden moonbeams
had their adventure just been a daydream...

Craving a Drink in Summer's Heat

sweet   days  of summer she longs  to  relax
lying   by  the fountain she craves a  drink
romantic dreams, time slipping through the cracks
ah the thorns of  love , roses of  blush  pink

fresh   water   to  cool her burning  desires
exposing herself,  yearning  for  his  touch
in waves of  heat  who knows  what   will   transpire
fanning  lustful  thoughts , a  heart  beats  too   much

Tilting Towards the Sun 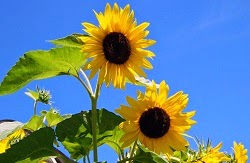 summer solstice
day of  abundant light
tilting my head  towards the sun
fires of passion  burn in my soul
warming my heart new awareness
my roots grow deep, reaching for you
dreams grow in a field of yellow gold
darkness fades, opening blue skies
swaying in a breeze I think of you
smiling brightly...


Faceless
can  you  see  me
concealed  identity
no  reproductions ,  uniqueness
lonely 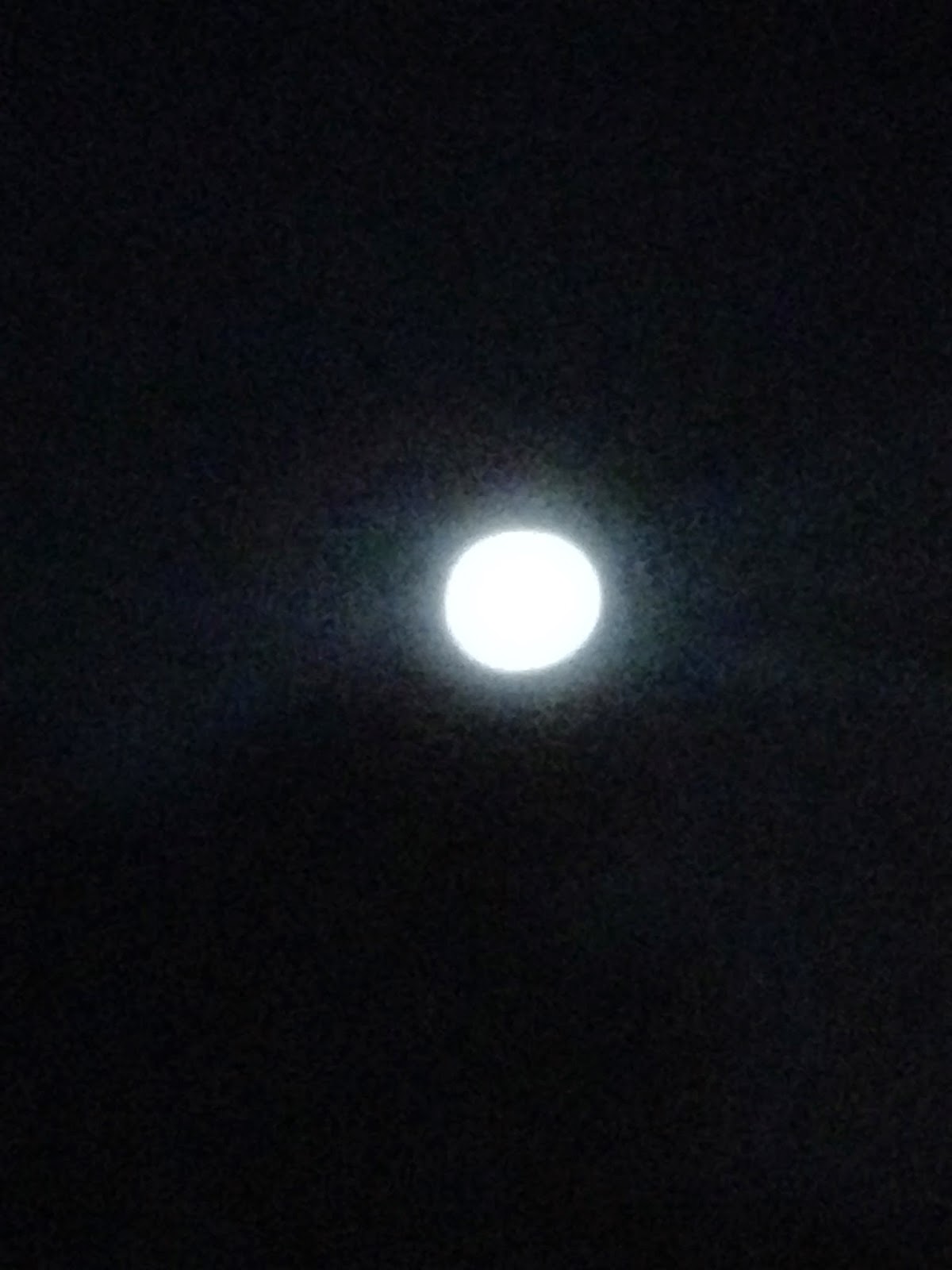